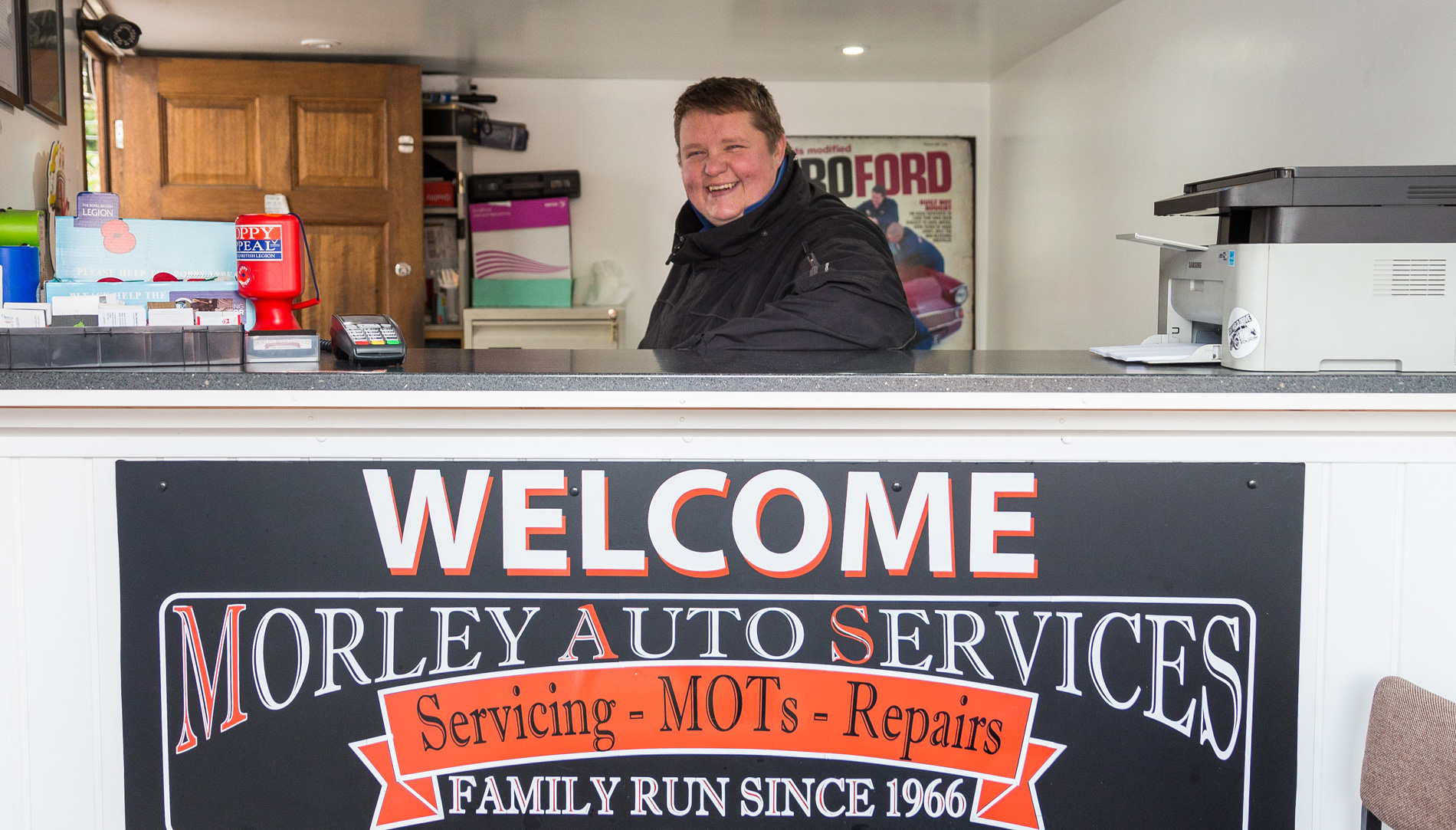 Family-Run Local Business for Over 50 Years

With modern times being the way they are, we at Morley Auto Services are extremely proud to still be family-run, that we are still rooted in the local community and that our customers are continuing to receive the highest quality of workmanship.

Here is our story:

Prior to 1966, John Morley, Ian’s Father and Ben’s Grandfather, was employed by G. Linter and Sons in Redhill. During that time he taught apprentices, many of whom are still working in the motor trade today. After the proposed redevelopment of Redhill town centre, the company ceased trading. John took this as an opportunity to start his own business and shortly afterwards, the doors of J. Morley Auto Services opened for the first time.

Based on Oakdene Road, Redhill, John traded for many years before Ian reached school leaving age and decided to follow in his father’s footsteps and begin a career in motor vehicle mechanics. Ian served his apprenticeship at Reigate Garage, to enable him to build the skills and knowledge required to work in a busy garage before eventually joining his father in the family business in 1972.

Covering all aspects of mechanical work, and evolving with the technology of cars, the business expanded, eventually outgrowing its original premises. In 1988, Ian and John moved to Linkfield Street in Redhill, where it remains today, assisted in the move by Ian’s seven-year old son, Ben, who was already showing a keen interest in cars.

The new premises had an MOT bay that John saw as an opportunity to enable himself and Ian to further expand the services that they could offer their customers. Known as JMK Morley Auto Services, the new chapter began.

Over the next ten years, the company evolved further and had a name change. Known simply as Morley Auto Services, it remained under the watchful eye of John until his retirement in 1999, when he handed the reins over to Ian.

Ian’s son, Ben, had been a regular at the garage since an early age, building his first car there from a £100 MOT failure, as well as helping out on Saturdays and school holidays. In 1999, Ben joined the company whilst completing the final two years of his BTEC HND at East Surrey College.

As well as being part of the family business, Ben spent 8 years following his passion for old Fords and was editor of a niche title magazine; Retro Ford. Still involved with the title, Ben also provides motoring advice in editorial columns for local magazines and newspapers.

Looking to the future, Ben is keen to ensure that Morley Auto Services remains not only one of the longest-standing local businesses in the area, but also remains in the family, with his son Alfie John Morley likely to follow in the footsteps of the three generations before him. He is also passionate about ensuring that the family-run garage continues to provide a trustworthy and reliable service to all customers, old and new.

We are extremely proud of the fact that Morley Auto Services is a long-standing local business and still remains family-run. We value each of our customers, with many sticking with us for over 50 years.